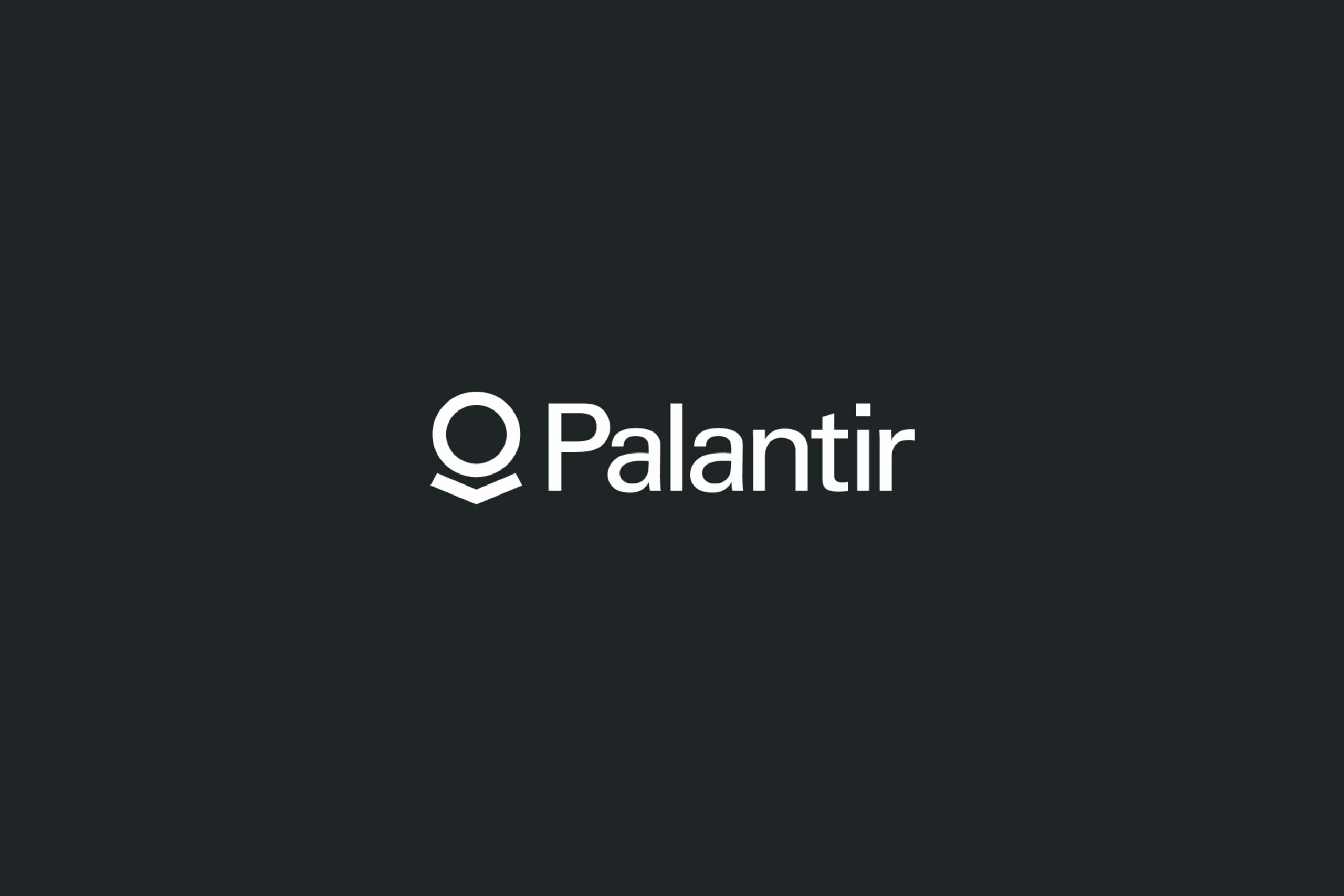 When Palantir went public in 2020, many were eager to see more light shed on the elusive data company. However, since the launch, the price peaked and troughed for a few years before massively falling at the start of 2022 where it has stayed ever since.

The company’s UK subsidiaries (Palantir UK Ltd and Palantir Technologies UK Ltd) have never been as secretive, filing yearly accounts under local regulations. Palantir UK has just released those accounts for the year ending December 2021, when the company at large was on the precipice of a financial nosedive.

Palantir UK Ltd provides “software, consultancy, marketing and research and development support” to UK clients. It’s newly released accounts reveal a net profit of £267k from £5.4m in turnover. This is a significant step down from its profits of £702k in 2020 which was also a huge drop from Palantir UK’s £1.8m profit in 2019.

If you want a job with Palantir, Palantir Technologies UK is most likely to furnish one. The company has continued to grow its headcount in 2021, rising from 555 to 589 with each of the company’s three major areas (customer support, sales and marketing and admin) seeing hires.

Palantir UK employ far less people and have been getting rid of the few they have. Their headcount fell from 57 to 50 in the past year, but interestingly saw a rise in the number of consultancy staff. Consultants at Palantir work with client companies to apply Palantir’s software and data products to client needs.

Neither subsidiary is likely to be easy to work for. Former Credit Suisse CEO Tidjane Thiam famously revealed that Palantir only accepts one in every 100,000 applicants.

Contrary to its reputation, average wages and salaries at Palantir UK weren’t great in 2021, at £62k per head. These were considerably less than the average £211k per head paid at Palantir Technologies UK in 2018 but a fair bit higher than the £56k in 2020, likely due to the cutting of 13 administration staff.

Of course, Palantir isn’t just about the pay. It’s also about the kudos (the CEO previously described it as, “a colony of artists”) and the perks. The WSJ says employees were served breakfasts of artisanal bacon – until it became apparent that the company needed to make more money and standard bacon was served instead.

The respect working at Palantir garners allows its alumni to go on to do great things. Former CTO Alex Atallah co-founded $13B crypto titan OpenSea while a group of four former Palantir employees went on to found banking infrastructure fintech Blend.